We have been working with Inns for over 40 years now. We have seen many, many changes. One of the major ones was the role of food in the Inn presentation. Today, we hardly speak of full-service Inns, as my unscientific count suggests that about 90% of the properties that call themselves “Inns” or “B&B”s do not serve dinner. It wasn’t always thus. In the 1980s Inns relationship to food was changing.

Early on, the typical pattern for an Inn was to serve an extensive communal breakfast with everyone sitting around a large table and sharing stories and adventures. It was normal for Inns to repeat that pattern at dinner time. Although there were “guest houses,” the term Bed and Breakfast had not yet been invented. Some Inns supplied “gourmet” dining, but most Inns served what might be called upscale home cooking. Guests gathered for drinks around 6pm designed to loosen up the social aspect of the dining experience. Dinner was served at 7pm. Most often it was the choice of the Innkeeper and no one was asked about allergies or food preference.

Such was the normal routine of Inns. Far and away the most important guidebook at the time was Country Inns and Backroads (now Select Registry), published annually with chatty descriptions of the Inns. Country Inns, so called, included only Inns that served dinner (although we suspect that some Inns served dinner only upon a visitation from publisher Norman Simpson).

Another aspect of Norman’s book that reflected the style of the period was that most of his write-ups talked about the Innkeepers rather than the Inns. Norman did like to eat and he was quick to praise good food.

What a change! Early on Inns were highly social places where guests and Innkeepers intermingled, where food was often the center of attraction and events at the Inn revolved around the social relationships developed there. Guests from Ohio made reservations on the same weekend as the friends they met at the Inn several years ago.  Things are very different but some essentials are the same.  Success at an Inn has more to do with friendly Innkeepers than with SEO. And food is coming back as guests want a complete experience and not a series of unrelated events. Full food service enables Inns to provide in-house catering for events, especially weddings. Twenty years from now we (you) may be writing about that outmoded phenomenon called “Bed and Breakfast” while we sit down to dinner with some newfound friends from Atlanta. 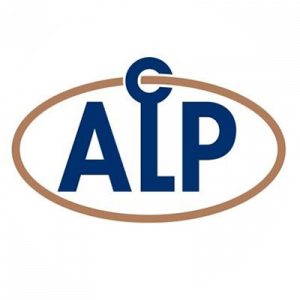 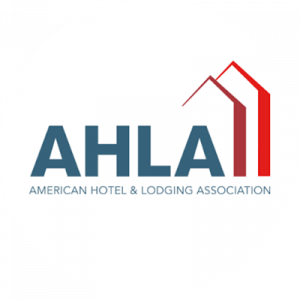